Stories, photos, paintings and other forms of artwork.

Who doesn’t love Thanksgiving? It’s a time for family, friends and moments of reflection. Adam looked forward to all the holidays, but Thanksgiving was his favorite. The whole family would come from all parts of the world to gather and spend a few short days in each other’s company. They would all stay with Adam and his parents Robert and Silvia, along with his brother Larry and sister Kate. It was great to see everyone and reminisce about the old days. Adams parents would deck the house with an abundance of decorations and gifts would get tossed around like fireflies in a windstorm. But the real coupe de graz was the food. That was what everyone really looked forward to. Tons of sweet desserts on festive platters and enough side dishes to choke a horse. The main course was the one reason most of them came in the first place. Tender, fall off the bone, white and dark meat soaked in a beautiful wine sauce, and roasted to perfection. It was the main attraction and everyone ohhed and ahhed over the fantastic display, cooked by Robert himself. In fact, Robert would begin his hunting a full week early to insure the most prized catch. It was a wonderful time and this day was no exception. The family showed up as usual and the party started right away. Uncle Gus did his typical impressions and made a fool of himself as he always did. His neck waddled when he laughed.  After the procession of gifts, it was time for dinner. We all waited a whole year for this moment, and now it was here. The extra-long table was draped in a snow-white cloth that seemed to stretch for miles. Each placement was a work of art, from the delicate gold accented plates, to the crystal water glasses, perfect to the last detail. Robert (dad) wheeled out the huge dinner cart with two large silver cloches, placing it near his seat at the head of the table. Drinks were poured and everybody stood at the table in front of their respective placemats. Robert raised his glass in a toast to good health and the rest followed in kind. After the toast they all sat in their chairs, mouths watering, knife and forks at the ready.

Robert removed the cloches and was met with oooos and ahhs in shallow, deafening whispers. This is what it was all about. Family, friends, and great food. Good times, indeed. Robert raised his glass to toast them all. He then brandished a large butcher knife and sliced off a steaming slab of perfectly roasted human and passed it to the left. 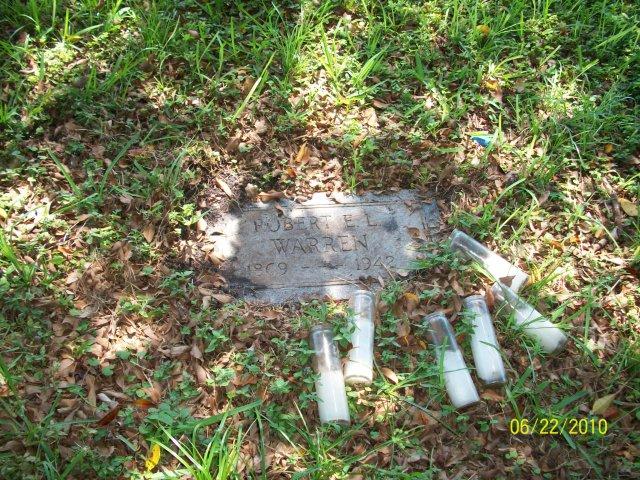 Reflections Of A Corpse

The first time I came into actual contact with a dead body I was just a young kid, but never was I so influenced as I was this day. The air was crisp on a cold January morning and the funeral home had responded to an application I had recently submitted and I showed up early. As I waited in my car, I could see the wide garage door half open, exposing the lower part of the crematory oven. It glowed a brilliant hot orange and a large, dark mass lie smoking in its belly. I swallowed hard. My heart must have tripled in speed and my stomach became angry, twisting and creating an acid bath that splashed across the back of my throat. As I peered curiously into the doorway an older man came out and motioned me to come inside.

Immediately, I jumped out and locked my car door. Just as I stretched out a nervous hand to meet my new boss, an oversized, white van with tinted windows backed up to the garage door. It was a drop off area for the bodies and the van held three. I was getting my first meeting instantly. No warming up to it. The driver of the van stepped out and offered a quick hello then opened the back door. I will always remember my first impression...

The bodies were wrapped tight inside white, stained sheets. Reds bled into oranges with hues of yellows and purples swirling around motionless heads. The smell was almost antiseptic with the faint hint of urine and feces combined with a scent that was, well... gamey. I grabbed the sheets as instructed and pulled on the lifeless corpse. The skin was cold and a whitish blue; not at all like a human being. The flesh was stiff and the cloudy eyes of the former stared out at a fixed gaze from the top of sunken sockets, mouth agape in an eternal, frozen scowl. The body was heavy for its size and showed much tolerance despite the journey. We slid the old woman into an oversized, black pouch and then settled her into a shallow, cardboard box before finally wheeling her into a gigantic cooler for storage. Inside the frostless cooler were dozens of other cadavers to keep her company until the time came for her embalming and services.

To this day I can remember her name, what she looked like, and the smell as we unloaded the body. Questions filled my inquisitive mind. What if we were just visitors here for a short while? Renting our skins until the day comes when they are no longer needed? They are shed, and we are given a new chance; a gift if you will. What if, contained in the process of dying, we are born to an eternal life of peace? Or, it is a much darker realm of afterlife, so much more sinister and vile? Perhaps the Book of Death has had one too many fairy tales laced within its pages to ease us into the next world. A world where our souls remain rotting inside maggot filled shells of putrid flesh, slowly disappearing from existence, stinking deep inside the earth’s crust...

Do not waste your time worrying about such things. Enjoy life. As you read this, know that you too will eventually take your turn inside the shabby, cardboard box.

“Let’s just say none of us ever went down into the basement after dark – ever.” -EDC

Some of our Products